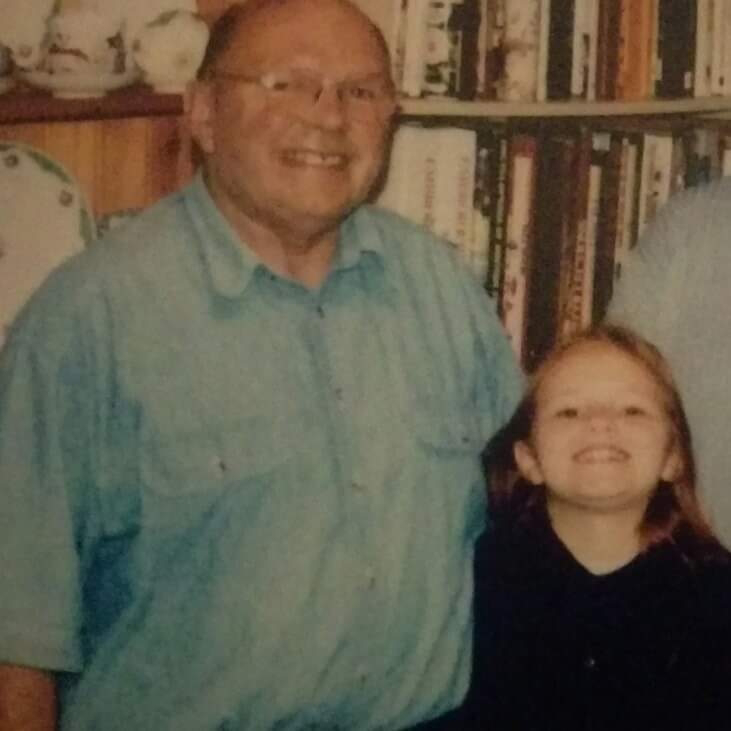 With a dad who's no longer in this world, Father's Day is definitely a strange one. But so is his birthday, and the anniversary of him passing, and Christmas, and Sundays, and Mother's Day (because of course we would be in cahoots to get mum's present). The grief has had many stages during those 15 years, and brings what I've no doubt are common thoughts for someone grieving a parent, sometimes exasperated, sometimes muted. Things like "He'll never see me graduate/ learn to drive/ marry/ have kids", and "I wonder what he would think about me moving to Canada or Corona virus?"
For a very long time I was resentful of not having a dad; how selfish of someone to have a child and not stick around to do all the things my friends got from their dads - advice, fix-its, heavy labour. AD (After Dad), instead of BBQs and  beers, Father's Days were to be acknowledged for the hole he left behind, the sadness printed on his family, appreciating the pride he would have in all of us, and for many years, when we all lived in the same country, we took that time to visit his grave.
Sounds morbid to some maybe, but Father's Day is always close to, and sometimes on his birthday, and an annual summer road trip to do something a bit out of the ordinary is bang on theme for the Goddards. This particular unordinary being a rejoice in a graveyard space for its beauty and bustlingness of the flight path overhead; a chance to reminisce on how he narrowly avoided being buried next to his in-laws (which he probably wouldn't have minded) but the grave collapsed the week before his burial and he ended up with a couple of lots of personal space; a lunch at the local pub that is a family favourite (because there is so much comfort in tradition) that has seen the wakes of a few of my mum's family also buried there.
I think the hardest thing today is that I didn't have a chance to get to know him as an adult. It's been so long now that I can only sometimes hear his voice saying specific things (swearing at the radio while doing the washing up), and this results in finding myself in situations where I'm unsure what to do, and not being able to do what you imagine a 'normal person' having, where they call on the voice or their words to give a bit of guidance.
To be honest, I don't think he would have ever got himself into my situations, but there are things I do know about him:
- He took on 3 part-time jobs when my parents realised they were having me.
- He spent as much time as possible with my brother Thomas and I, which Mum later explained was deliberate knowing he was so much older as a parent and not likely to always be around.
- We had a love of the same foods that are not good for you - the brown meat on a chicken, any fat on meat for that matter, and battered sausages, to name a few.
- He once warned me I wouldn't like tonic water, which obviously I wanted to try because it was fizzy, but let me try it for myself anyway when I insisted I would like it (he was correct for the record, I did not like it, but I have certainly grown a love for it now).
- He was almost infallible in his patience when teaching me how to drive, which is impressive given how little I like to be told what to do and how much I sweared at him for it.
I've always felt like the world had screwed me out of having a dad, which is kinda true, but also very false. Not only do I have these nuggets, and many more to draw upon, but I can see so much of Dad in my brother, as a brother, a husband, and a father - particularly his patience.
People's relationships with their dads are on such a huge spectrum, and they are both complicated and simple. I'm glad I can see and feel all of this, and be reminded on days like today how lucky I was, how lucky I am.
Labels: Dad Father's Day Grief Parents 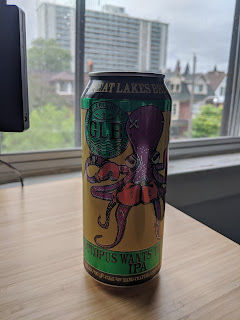 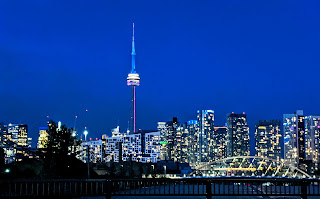